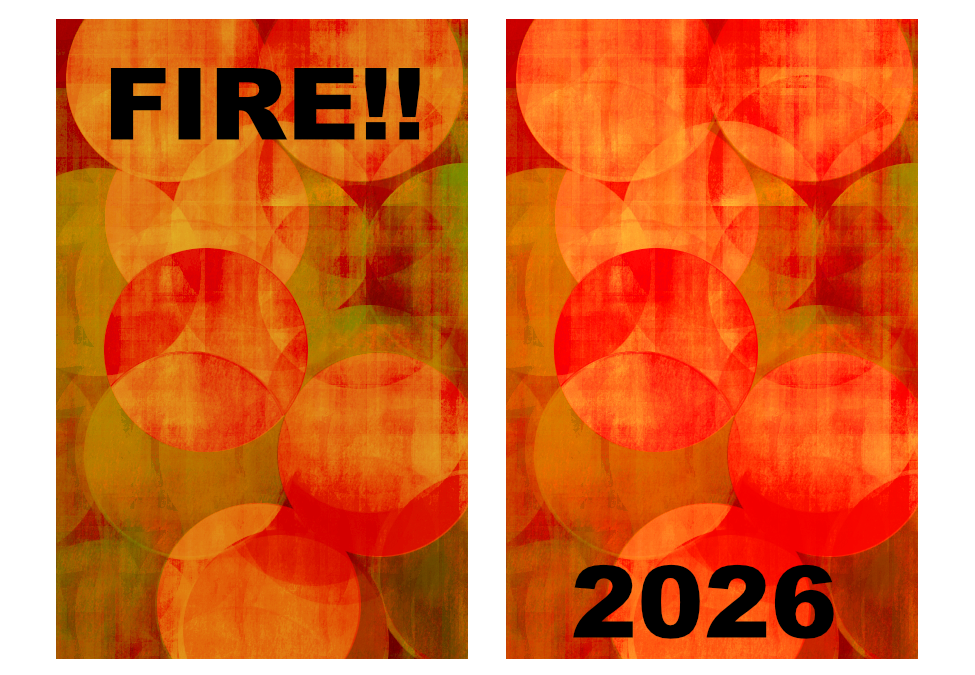 Welcome to our website! We must announce right away that the title, “FIRE!2026”, is somewhat misleading – or has become misleading. The creators of this project (Yaz and Jonathan) had intended to create a project based on the sole edition of FIRE, published in 1926 during the Harlem Renaissance, but re-imagined 100 years later (thus, 2026). This would have conceptually placed our project in the past and the future.

Both of us were excited to create projects based on, and inspired by, the work found in FIRE. What we intended to produce would be based not only those works, but on the rich archives at the Schomburg Center for Research in Black Culture and what we might find there.

While we entered this project with no small amount of humility, asking ourselves if we could produce work that might be at least provisionally prophetic, we based our hope on the work we saw in the 1926 FIRE. The work there repeatedly had us saying, “Wow, that could have been written now!” as many of the pieces found there have deep resonances with our current political moment which is still rife with political and social questions around race and the issues of justice that attend them. The challenge, then, was to create works that even if placed a modest amount of time in the future would still prompt “Wow, that could have been written now!” What shape our works would take – whether they would be full of hope or critical and full or interrogation we did not know – but as any particular moment, now or in the presumed future, is full of hope or critical interrogation we thought we could make our own contribution the body of work created during the Harlem Renaissance. 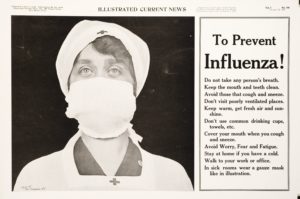 The coronavirus pandemic on 2020 interrupted our project and prevented any access to the physical archives at the Schomburg Center, a space in which we hoped to find inspiration and be in direct conversation with the past. (We note here that the current pandemic has resonances with the flu pandemic of 1918, 102 years ago. (Oh, the irony!) We both had to turn to whatever resources might be available online for the most part, finding inspiration not in an acid-free storage box, but through a computer screen. It was some consolation to us that the Schomburg Center, and the New York Public Library in general, have rich digital collections online, though we also admitted that this was not quite the same thing as going through an actual archive where the materiality and granularity of what might be found is of a different order altogether.

We had to step back and rethink our projects in this new light. What, with the resources available, could we come up with that approximated working with archive, which was central to the class in which we participated. Well, it turns out, we could come up with something interesting if we looked off to the side a bit and accepted that our work might be limited in some ways we were not entirely happy with, but still engage memory, history, and . To see what we came up with, start on our PROJECTS page. See you there!

Need help with the Commons? Visit our
help page Send us a message

Built with WordPress Protected by Akismet Powered by CUNY